Alisha and her family arrived in Thailand about 6 weeks ago to volunteer with The Charis Project long term. They just dove right in and are making the load lighter, and expansion possible. Here are a few of her observations after the first few weeks in Mae Sot.

Shortly after we moved here, I had the privilege of going around and taking nutrition packages to new young moms in various migrant villages.  At one of our stops, one of the moms was gone because she had just gotten a job at a local restaurant for 150 baht/day (about $5).  This was considered a good job that she was lucky to have.  I was a little surprised by the esteem the job was given since $5 doesn’t seem like much to me, but we then left and the thought slipped from my mind for the moment.

A short time later, I needed to make a withdrawal from my bank account in the States.  As I proceeded to make my transaction, I was notified that since I wasn’t using my own bank’s ATM I would be charged a service fee of 180 baht (about $6) for using their services.  It occurred to me that my “nominal” fee was more than this mom could make in an entire day working at the restaurant.

Then because I am rich (with “rich” meaning “I keep funds in a bank account”), my amazing bank will actually refund me the money I have to pay for ATM fees.  Effectively, giving me money for free.

So, I’m trying to make this all work out in my head…

Me – have money.  Given more money for doing absolutely nothing other than having money.

Her – have no money.  Work hard for approximately $5 a day in a job that is considered a well-paying job.

Consider also that infant formula is very expensive here which means that even working a full day, she may not be able to cover the cost of good infant formula should she need it.  It would truly be best for her and her baby if she could stay home and breast-feed!  These women need jobs that allow them to be home with their newborns.

So much of this is frustrating to me.  In Seattle, where I’m from, people are trying to raise the minimum wage to $15 per hour.  That’s more in one hour than many (most?) people in Thailand make in a day.  Here in Thailand, minimum wage is about 300 baht per day (about $10).  This law isn’t as enforced as it could be, and migrant workers feel the brunt of this the most since many may only make about 150 baht per day (about $5) or less.

What am I going to do about it?  I don’t know, but I know that there are some amazing things afoot.

Until then, we pray…. 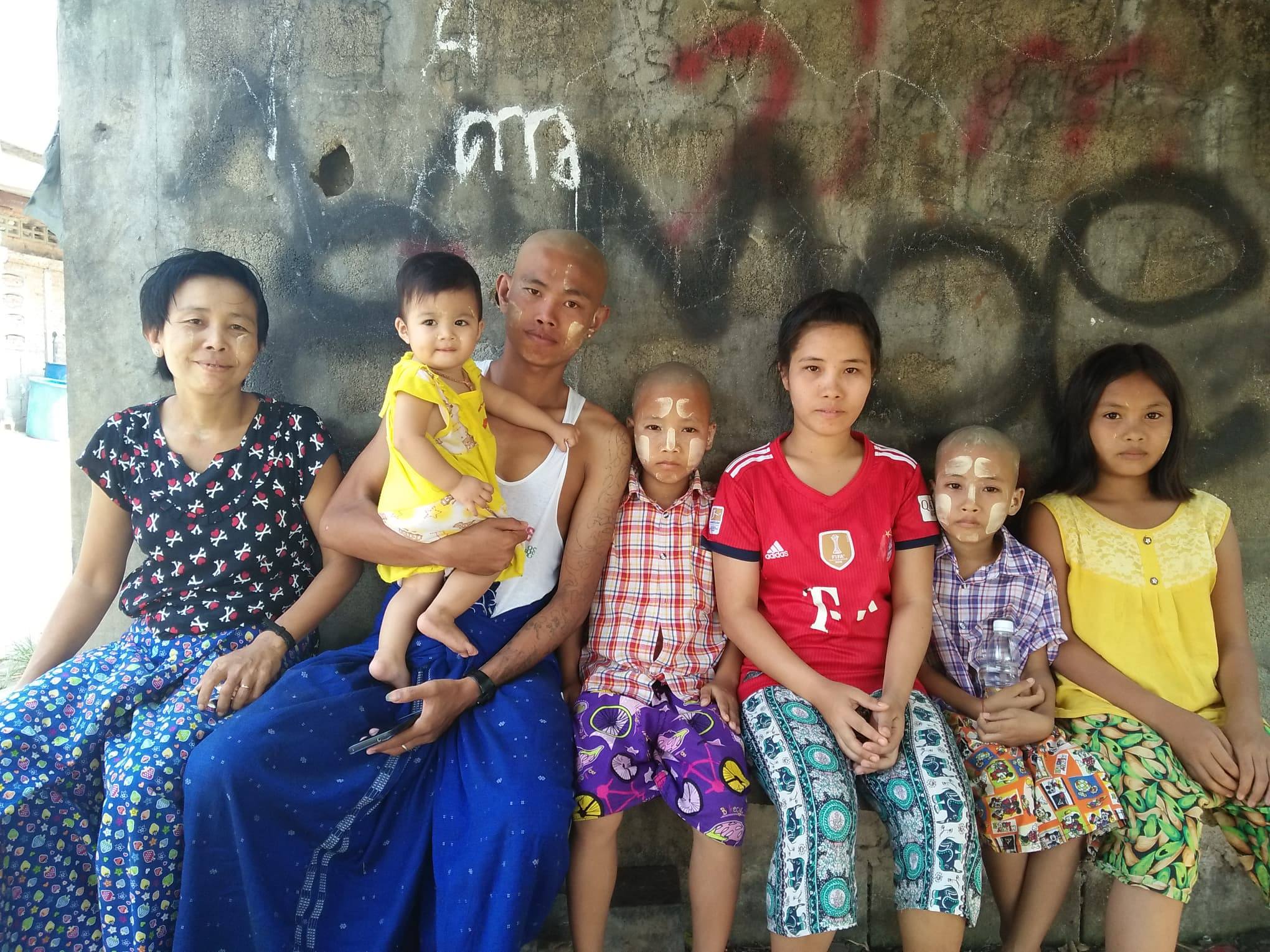 After Their Mother Died, These Siblings Banded Together to Protect Each Other 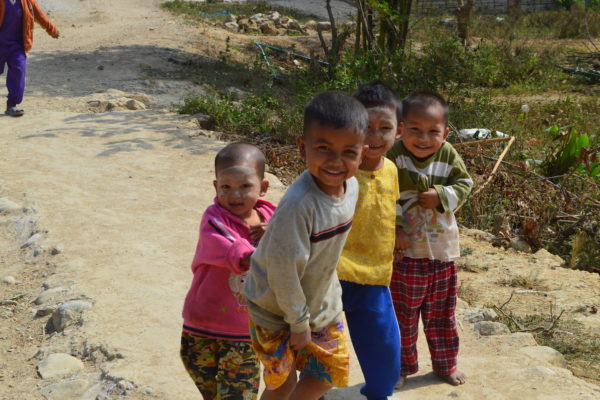 The Story of What Doesn’t Happen When Families Have Support 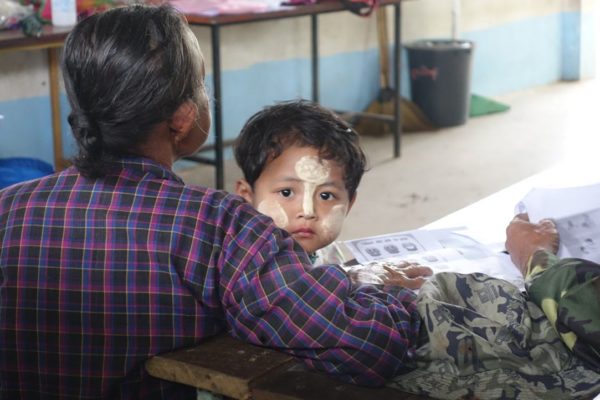