I saw the truck you bought! It was splattered with mud and full of squealing kids. Aaron, the object of much laughter and gyration, scooted up behind it on the motorcye. We followed in a rented van and admired the way the truck took the dips, bumps, and turns of the gutted road that led to the playing field of the mountainschool. Not even one kid came close to bouncing out! It is a hearty little truck with no seat belts or car seats – a sort of open aired, Thai style station wagon that can move a crowd and does so regularly. As a mother of 9, who has spent over 35 years strapping kids into weight appropriate seat restraints and air bagged vehicles, it takes a bit of getting used to seeing the way the children of the world get around – especially when they’re blessed enough to have a truck to call their own.

I saw the shoes you bought! They, too, were full of squealing kids skidding through mud, sloshing in puddles, tromping on patches of tiny thistles, and skipping across jagged rocks. At the playing field we unloaded a cache of good ole American sports equipment. With a few vague instructions and laughable demonstrations, we commenced getting our butts kicked, in the jungle mist, by a gang of orphans who just happened to be naturals at wiffle ball, baseball, football, jump rope, and Frisbee.

We assumed they’d dominate in soccer, but wiffle ball? I thoroughly believe this wouldn’t have happened if they were shoeless. They were like pellets shot out of b-b guns, ricocheting everywhere! It was fantastic!

I saw the beds you bought! A solid sheet of wood on a sturdy metal frame creates a man-sized space, with a blanket and a doll, and becomes a place to belong; a place in the quiet dark to let tears fall, a place to ache when you are sick, a place to scatter books, and lay around or play with friends. I saw them lined up in the cinderblock rooms. The wide metal roll-up doors let anyone passing by look in. I looked, but didn’t enter. It wasn’t a place for trespassers. The beds form a wood and metal mosquito net fortress – a kind of holy place where little children from jungle strife come in and find rest.

I saw the land that might be bought! A small city on a hill could be built there. A flat space, covered now in jungle, waits at the top of the steep and deeply rutted road. There is land for planting, for animals,

for outbuildings and a home. The view is amazing! A 360-degree panoramic falls away and wave after wave of jungle-mountains roll off into the distance. It seems the perfect place for children, who have lost everything, to, one day, look back and say, “This is a place of redemption. It is the place I grew up. It is my home.” We stood in a little clearing, swatting mosquitoes and wondering about snakes and tigers, praising God and asking for wisdom. We asked Him to bless the land to be prosperous and safe for all who would call it home.

I know what it looks like in the commitment of Chala and in the staff who have become aunties and uncles.

Children are a blessing from God; an actual inheritance He bestows on the world. Blessed are the people who receive them as such, for they are stewards of God’s great wealth. 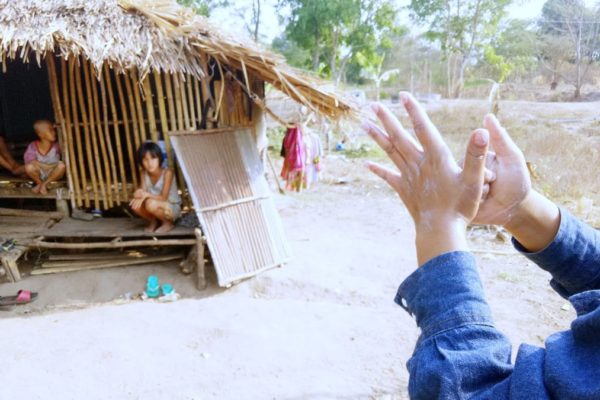 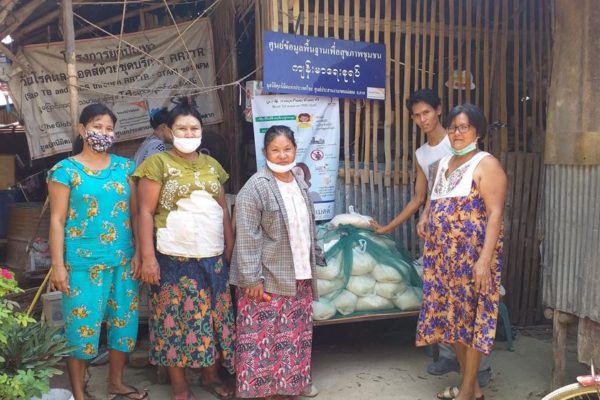 We Can Take Care of Each Other 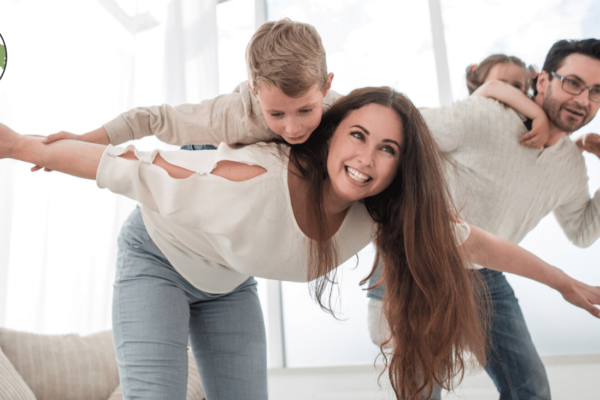