The first baby from the birth class was born 6 days ago. He weighed 2 kg, (just over 4 pounds), and was steadily losing weight until his doctor told his young mother to wake him up to nurse every 2 hours. He is starting to improve.

His twin is dead.

His father met his mother at the place where they both worked. He told her he loved her, that he would take care of her. He also told her he was single.

She was just starting to show when the wife came to the place they both worked and confronted the man they both thought they were with. In the end, this baby’s father returned to his wife and abandoned the girl he had taken advantage of.

The clinic told her she was pregnant with twins. She was 17, with no husband, a very shameful thing in Burmese culture, and 2 babies on the way. She took something to try and make the babies go away, to disappear as their father had.

But one survived, and continues to survive, his tiny premature body holding onto to life in spite of everything.

She sits beside his incubator, and wakes him up every 2 hours to nurse.

Only now, after his birth, has the dam burst and this shattered story come rushing out of her.

I wish our first birth story was a happier one. I wish it wasn’t mixed with grief for his brother, and grief for his mother too. But we celebrate this new life all the same, and we believe that his story can get better.

When we say in class that every young girl should know the things we are teaching them about how you can get pregnant so that men can’t tell them something false, she turns her head away and hangs it down low. We didn’t know her story then, but we were pretty sure that a false man was part of it. If she had known that she could end up pregnant believing what he said, maybe she wouldn’t be where she is today.

She asked us to pray for her that she won’t meet a bad man. It sounds like she’s trying to rewind the clock, to undo what has been done. That’s not something we can do. But we can hope, pray, and work for a better future for this tiny family, and to educate as many girls like her as we can. It is possible.

You can read the update on this mother and baby here. Surrounded by Friends 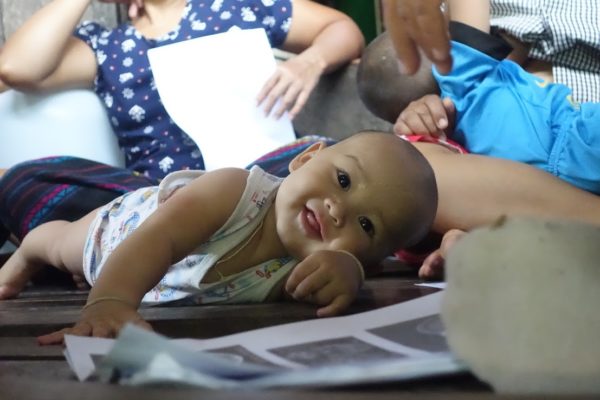 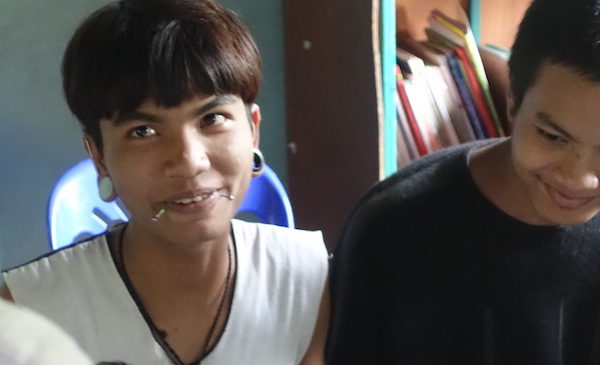 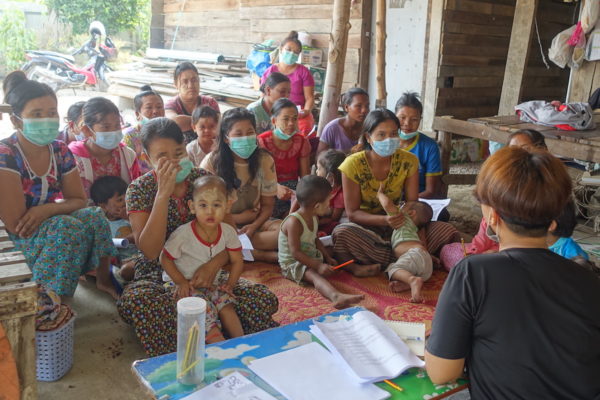