Poe Ei is 21 years old.  She has a 1 year old son. She used to shake him when she was angry at him and he wouldn’t stop crying. She didn’t know it could hurt him or damage his brain.

Then she came to our Early Childhood Development class. On the first day she learned about the danger of shaking a baby, and the damage it can cause. She also learned how important it is to a child’s developing brain to meet their needs consistently. Poe Ei immediately started to change how she parented. Over the course of the 6 week class she learned many things.

“After attending the Early Childhood Development class, I started to play with my son more and I stopped shaking him. I learned from the training about how badly it can hurt his body and his brain when I shake him. I also gain more knowledge that I have never known before from these classes. I started to pay attention to my actions because my child will learn more from watching what I do than from what I tell him to do.”

She also learned how to give him opportunities to make his own choices to help him learn to think and have a feeling of control. Now she works to answer patiently when he asks her questions also. She understands that his questions are because he is learning, not because he is trying to annoy her. 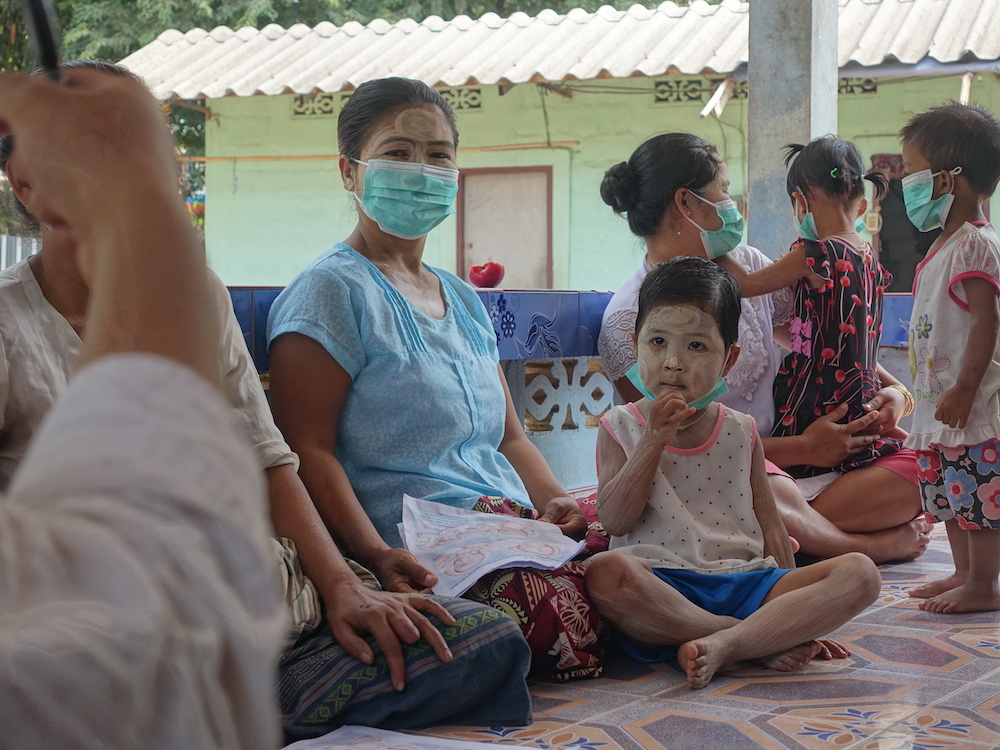 Poe Ei is typical of many migrant parents. She parents as she was parented, and her parents before her. In a country marked by conflict where the poorest struggle to survive and have little to no access to education and healthcare, parents don’t have a chance to think about important things that could break the cycle, like how simple things they can do will help their children develop mentally and physically and learn to problem solve. They don’t understand the importance of building a trust relationship with their children. They don’t understand how fear, abuse and trauma keep a person’s brain from functioning well enough to learn. They don’t really know that shouting and hitting is abuse.

Our classes help them to learn all of that, in an encouraging and empowering community environment where they leave each class feeling like they CAN make a difference in their family and help their children to grow strong and healthy. They don’t have to continue the cycle they were raised in. Now that they know better, they can do better.

Parents in the Early Childhood Development class also learn how to interact with their children to help them think, how to provide a structured, safe environment that helps them learn and explore, the importance to a child of a trust relationship with a grown up who won’t abandon them, the value of learning through play. They learn that even though they have very little money, how they parent can make a huge difference in the future of their children. 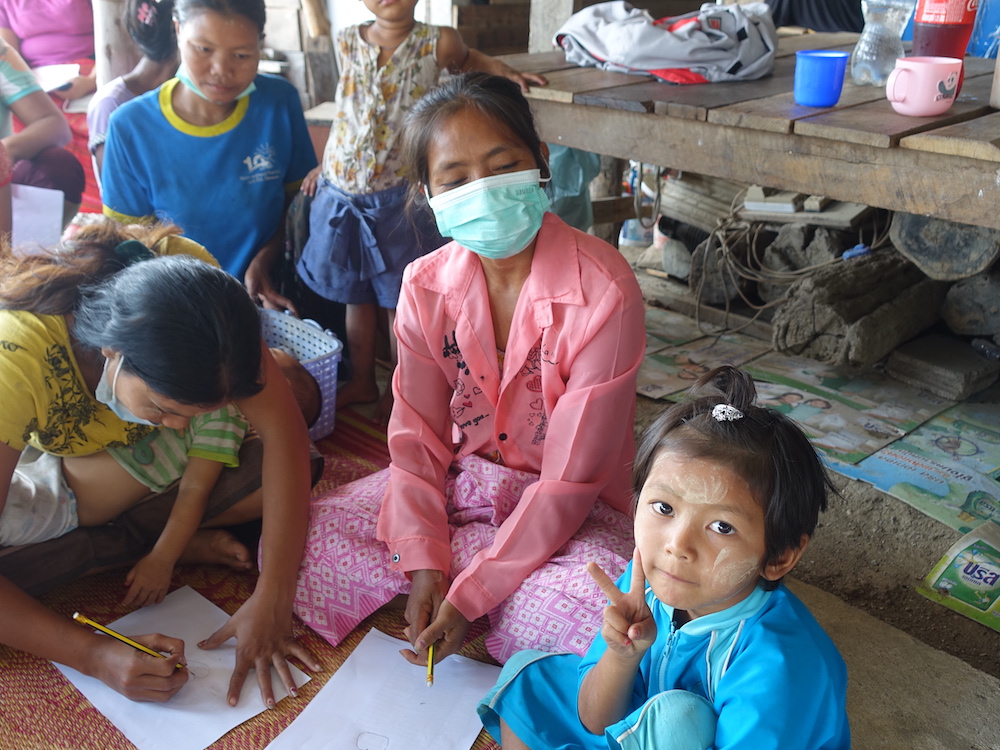 From birth until age 2 a child’s brain makes huge leaps in development, in language skills, motor skills, and cognitive skills. In this time the brain develops more than at any other time in the lifespan of a human. The right support in these critical development windows can change the course of a child’s entire life. If they are missed, it will also have a lifelong effect, and it won’t be good.

Giving parents the support and knowledge they need to help their children during early childhood is one of the ways you are helping to lay a foundation that will rescue a whole generation of children from cycles of poverty and abuse. 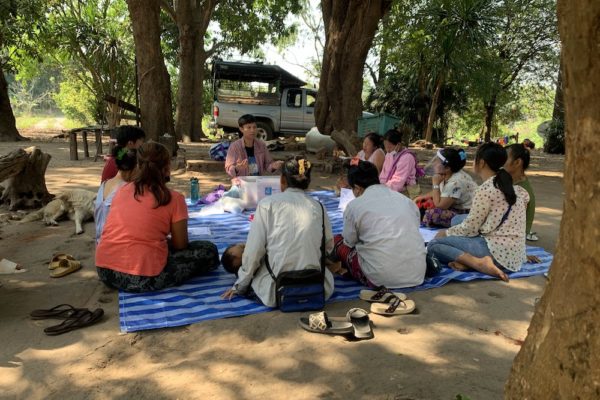 Family Education is Back in Business! 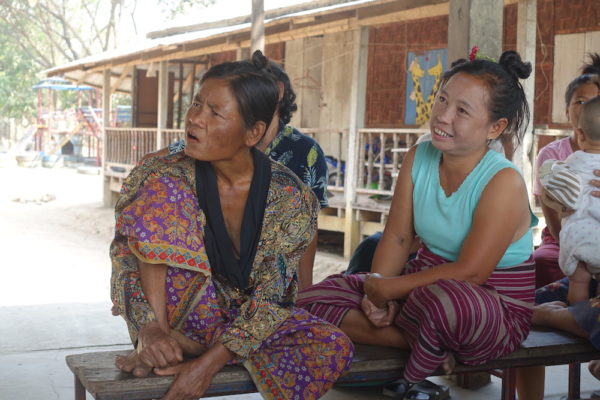 I Am So Much More Happy 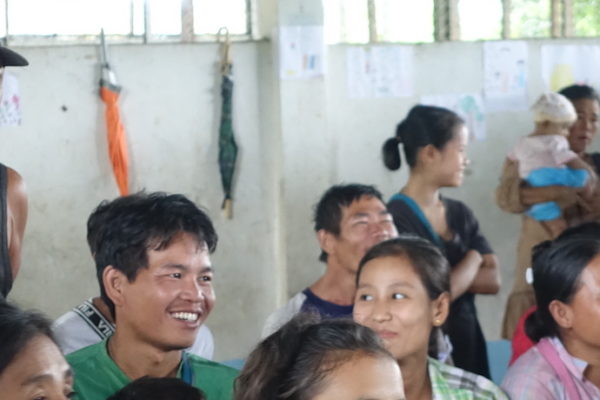