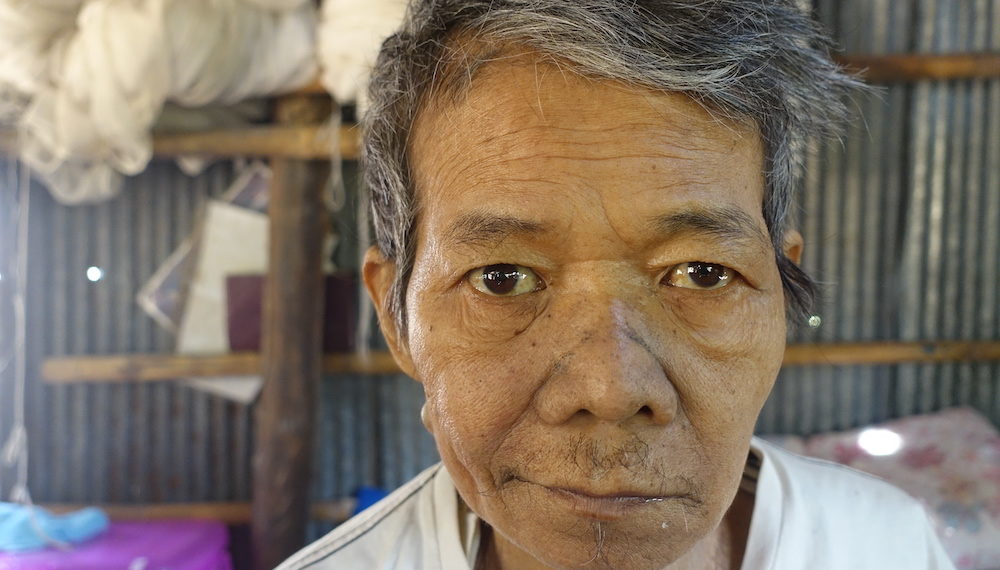 U San Oo was dying, slowly. He had partial paralysis in his legs and several other health issues. His treatment had driven his family into debt, and he worried about the emotional and financial stress that caring for him was causing his wife and children. 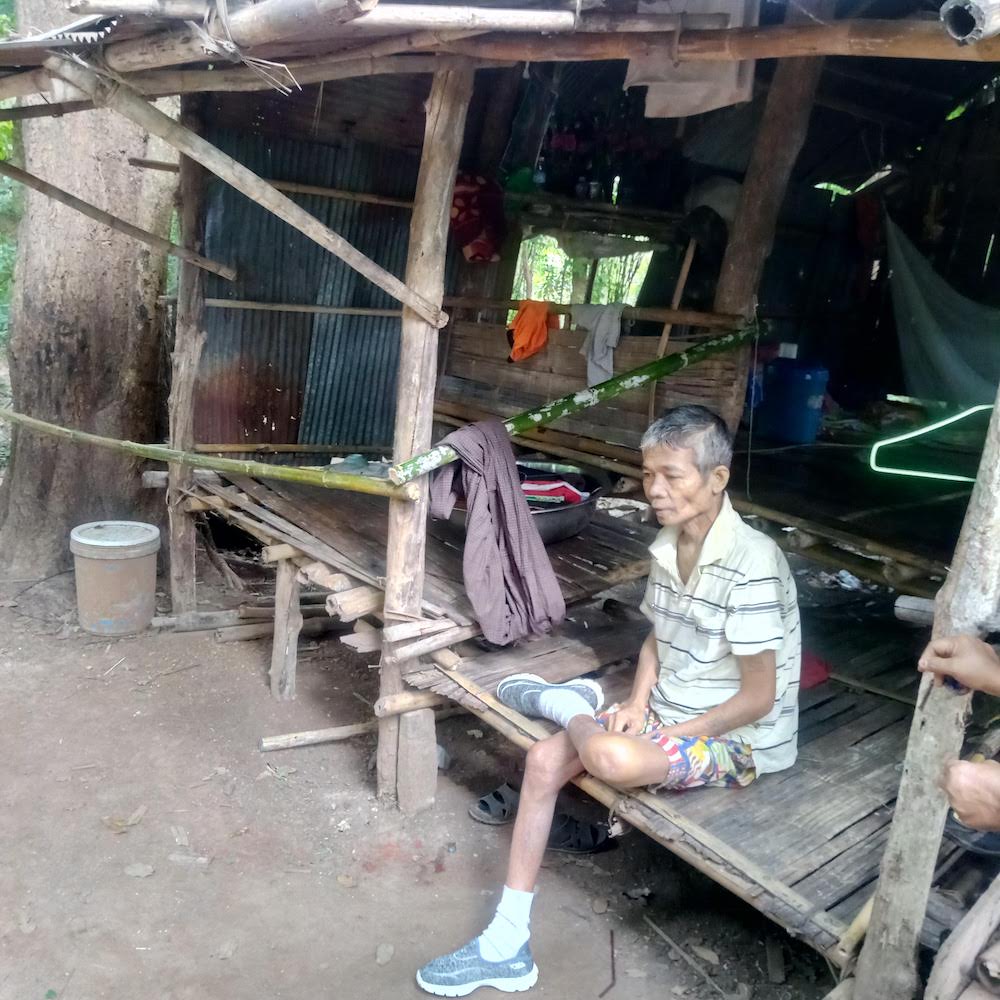 His older sons now lived in Myanmar and didn’t make enough there to help their parents with expenses. His youngest son had to be taken out of school because they didn’t have enough money to pay the school expenses. 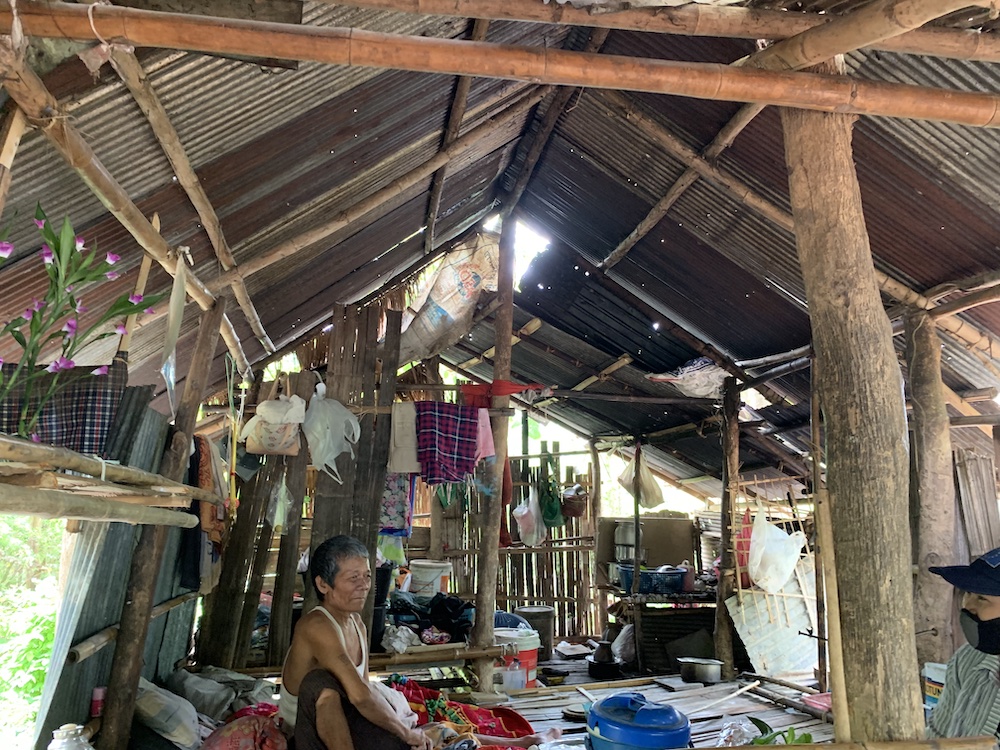 The Family Rescue Team began visiting them every Tuesday and bringing food to help stretch their limited budget, and encouragement for U San Oo, who was stuck at home while his wife worked odd jobs to cover their expenses. 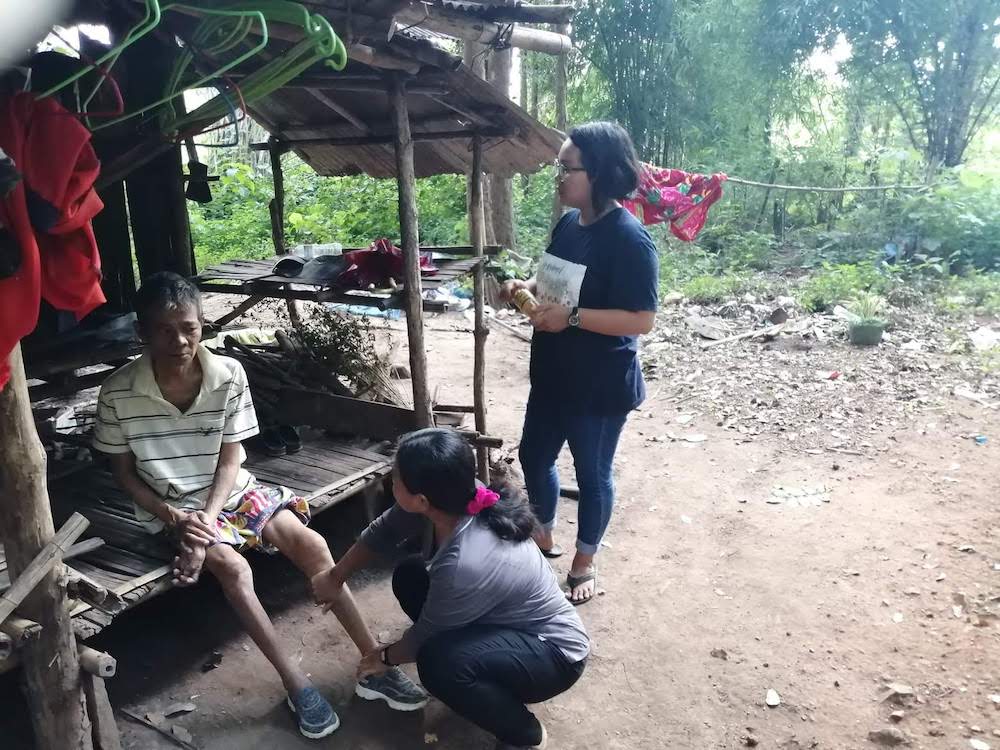 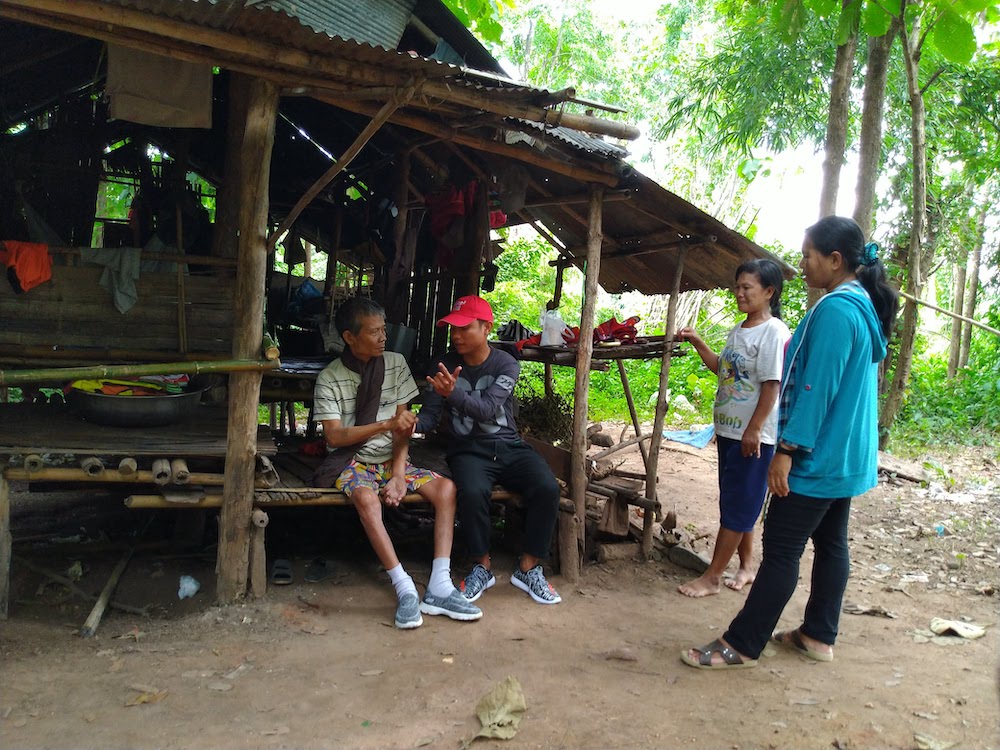 Almost immediately things began to get better for their family. Daw Soe, U San Oo’s wife, caught the hand of one of our case workers one day and with tears in her eyes began thanking her for the help they had brought her family. “In the past we faced many difficult things. Since we met with the Family Rescue team, our heavy burdens became light,” she said. 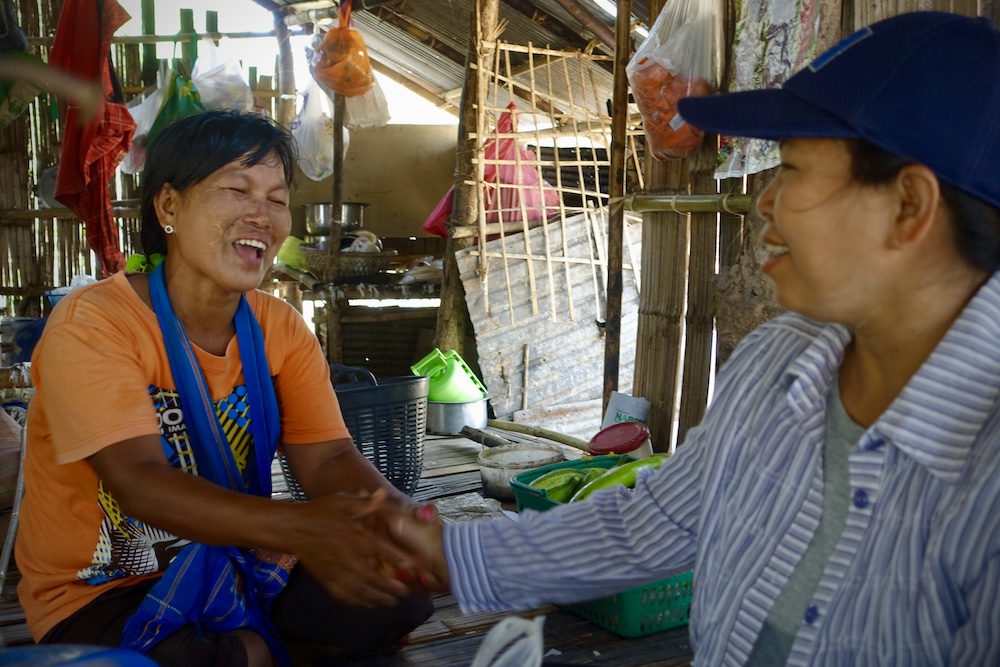 With the food brought by our team, they were able to save enough to pay for the fees and transportation to put their son back in school. “My son is very smart.” Daw Soe told our team. “He is always in the top three of his class. I never went to school. I know that the knowledge I can give him at home is limited compared to what he can learn at school. My biggest worry was that he would not be able to go.” 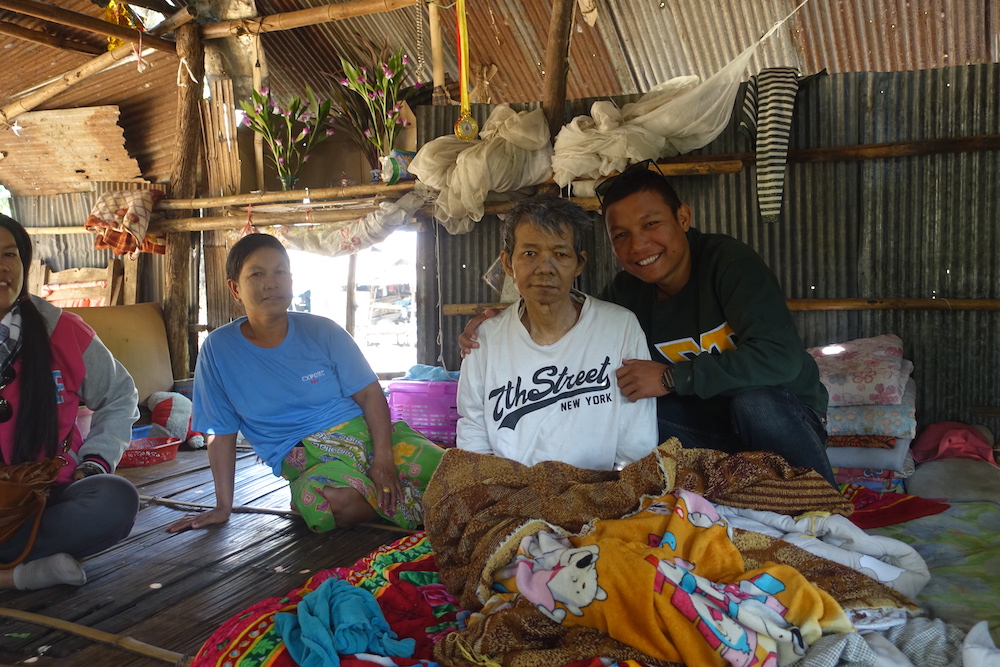 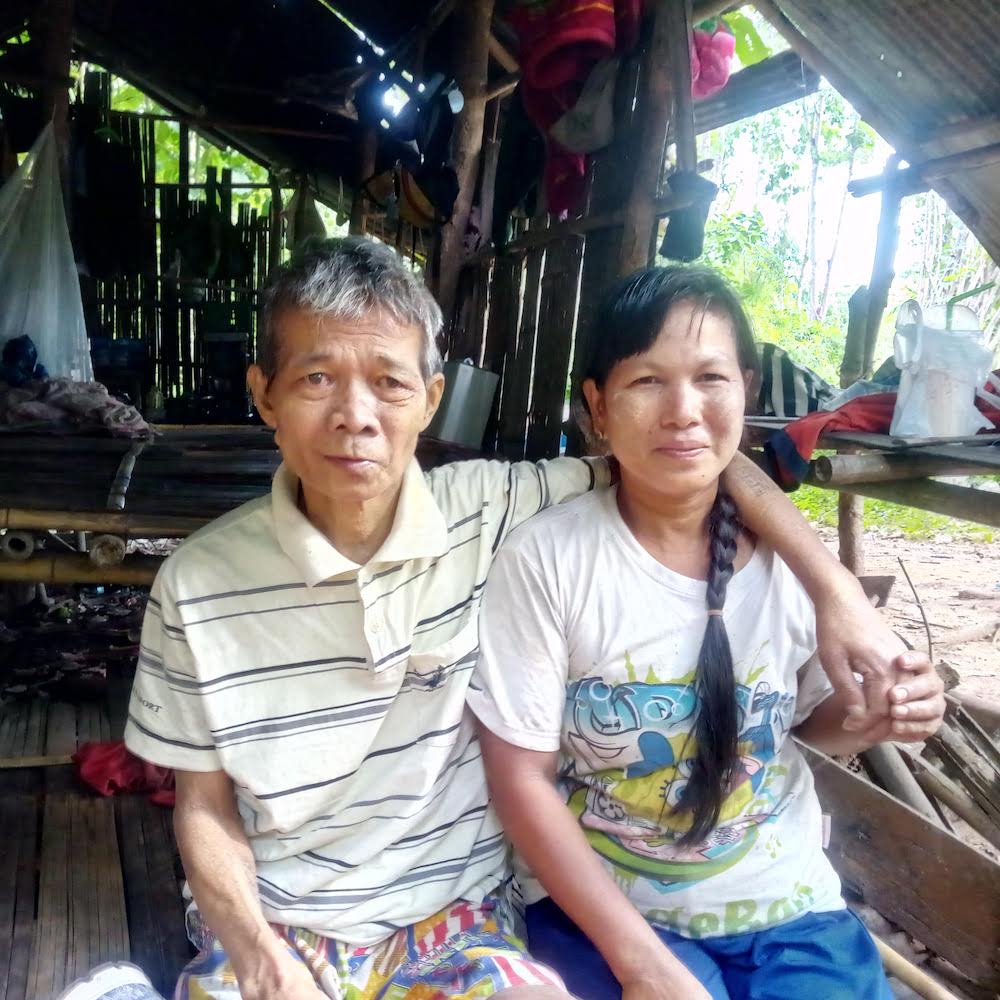 When U San Oo eventually passed away, Daw Soe told our team to stop bringing her food. “I will be ok now,” she said. “Now I can work full time. Give the food to a family that needs it more.”

Several months later our team was again in Daw Soe’s neighborhood. When she saw our truck she came out to meet the team and invited them back to her house for a meal. While they were there she gave them a donation of 500 baht($17USD). “I would like to help you support more families who need help like I once did,” she said. “With your help I became strong. Now I want to give strength to others.” 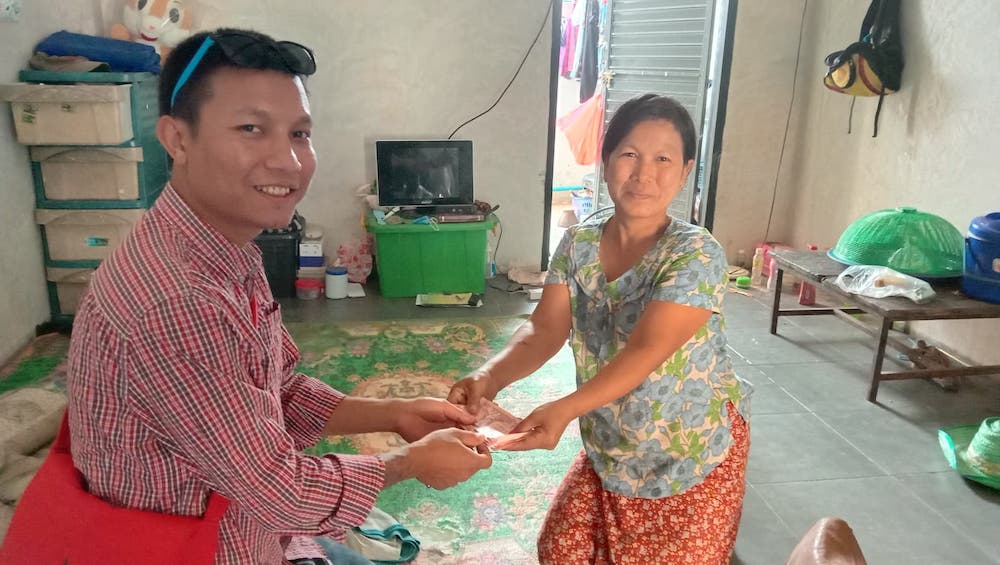 Your faithful giving helps rescue desperate families like U San Oo’s family, and walk with them through tragedy into strength.

With your help we protect families, so they can protect their children. 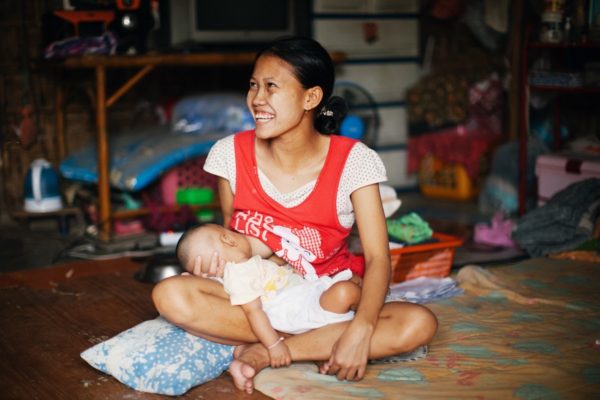 For Families in Poverty, Breastfeeding is Vital – The First 1000 Days 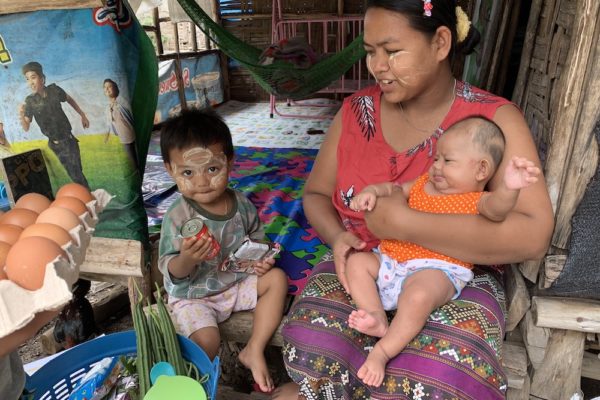 They Chose the Best Start For Their Baby 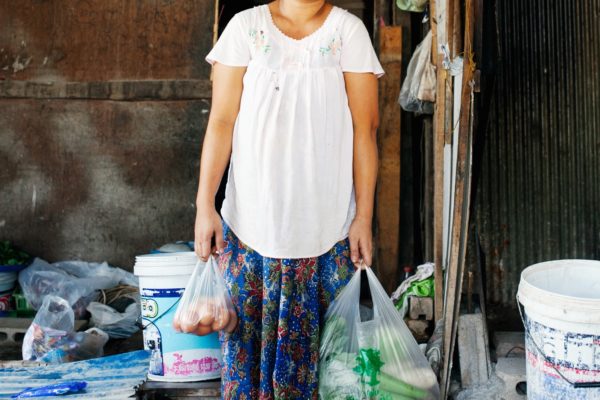