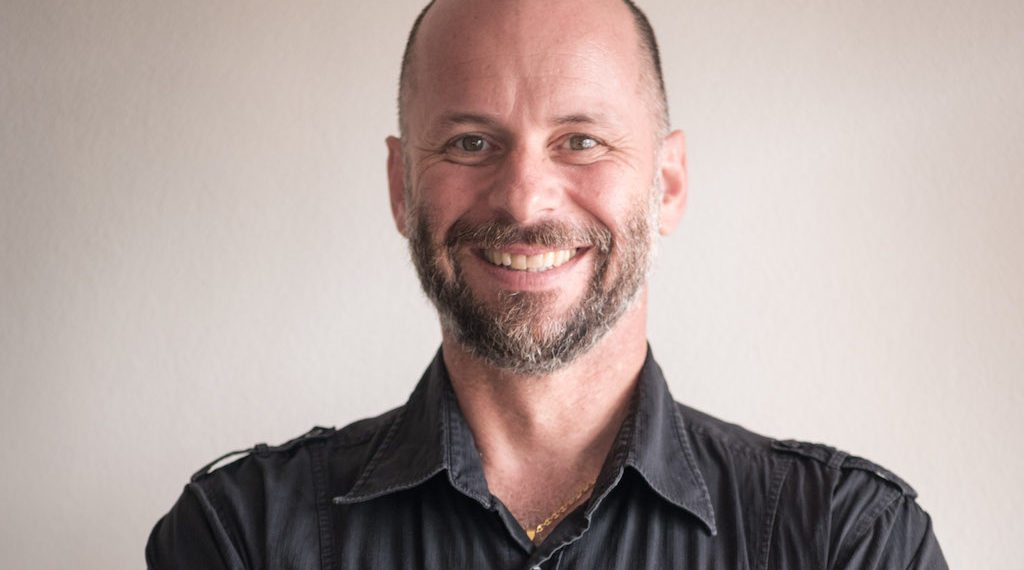 Monday meetings start with him saying “How can we do good better?” That’s what kind of person Aaron is. He is the president of the Board of Directors of the Thai foundation and CEO of The Charis Project, and sometimes he does team training, driving or cutting the grass in the garden at the office. 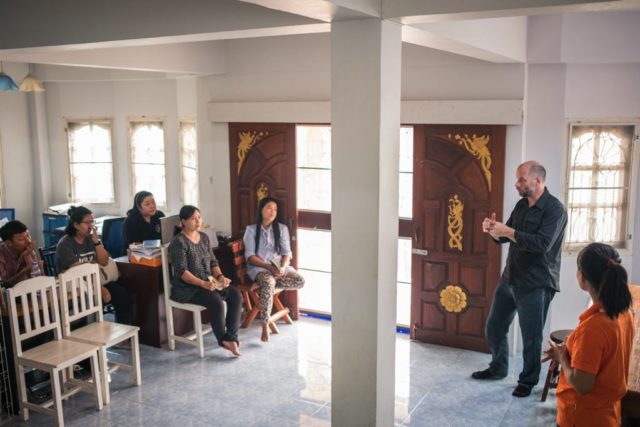 “As a boss I strive to be an inspiring servant leader.” Aaron is a creative and flexible thinker and his ability to adapt quickly to new information and situations is part of the DNA of The Charis Project. He enters relationships with humility and vulnerability, looking to learn, rather than to tell people what they need.

Aaron has a very complex cultural background. Born in Winnipeg, Canada, he moved to Vancouver where he grew up and then spent his teenage years in San Diego. Aaron was raised in a strong family with parents who emphasized personal responsibility and compassion for others. It’s no coincidence that he would choose to spend his life working to help people, and be heard saying things like, “I have the responsibility to give to the same measure that I have been given, and I’ve been given a lot!”

When he was 15, Aaron started going to Mexico with his church to help villagers with building houses, bringing food support. That’s where he firstly started doing volunteer work.

After college, Aaron left for Asia, where he worked with children, teaching and doing different development projects in rural areas of India and working on setting up a foundation in Nepal, working with street children. Later, he came back to Asia, Thailand and Indonesia, to do volunteer work and networking for future projects. 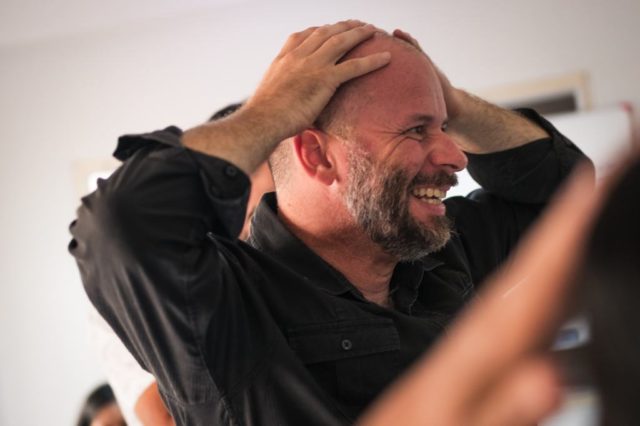 After getting married in 2000, he realized his calling: “My wife and I fell in love with the idea of helping vulnerable children and decided that one way or another, that’s what we were going to do.” Nothing clicked at the time, but in the fall of 2008, his brother, Wayland, invited him to Thailand to do ministry training. From there The Charis Project began, and 5 years later, Aaron permanently moved to Mae Sot with his entire family.

Aaron would like to see The Charis Project do a better job and help more people in the future. “My goal is to reach the bottom 10% of Mae Sot and Myawaddy valley within the next 5 years.”

He’d like to see TCP improve processes for training and equipping staff and learn to build top flight infrastructure to support the staff to always better address situations they encounter on the ground working with the people whose lives are desperate.

Aaron is thankful to have the privilege of being a part of Charis and the impact this foundation has on so many people. “There are babies alive today because we do what we do. There are families that are together rather than broken apart, instead of children trafficked or moved into orphanages. There are families living together in fruitful and healthy lives, raising children to be strong adults, because we’re there. There’s less sickness, there are healthier children in the communities that we work with.” 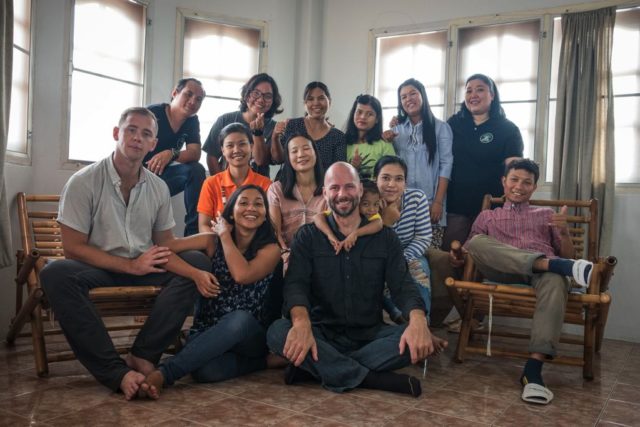 His goal is to have more financial resources to hire more people to do more of what we’re already doing because there are so many families that are just falling apart and that can be prevented if we can only we reach them.

Outside of work Aaron enjoys making great food, going new places, finding what’s on the other side of another mountain, discussing, writing, and teaching philosophy and theology, and watching his kids do cool and interesting things.

Someday Aaron would love to live on a sailboat in a clear warm ocean. Maybe he’ll do it when all six of his kids have grown up and left home and he’s worked himself out of a job here in Thailand. 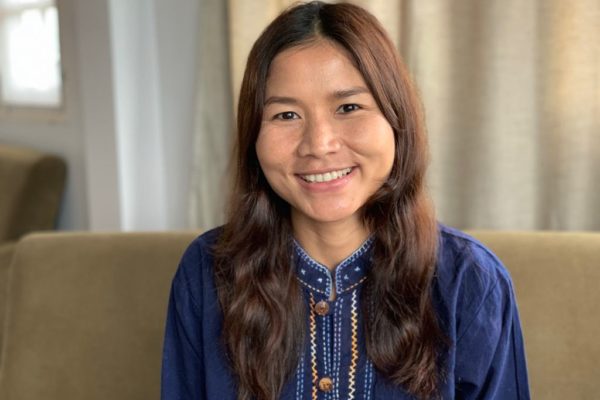 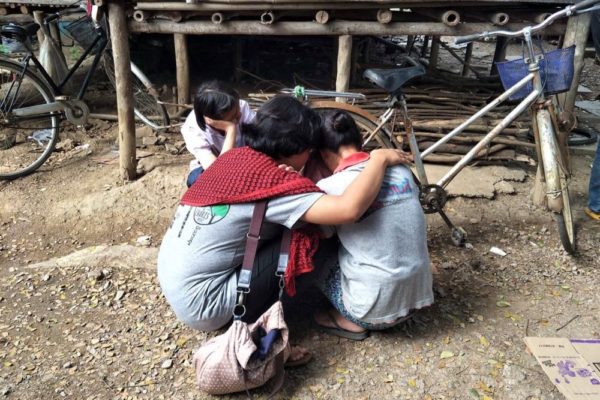 There When it Matters 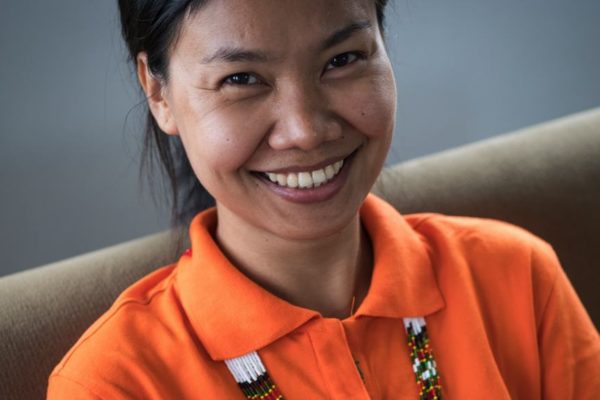